How did you (Sifu Taner) meet Sifu Graziano?

How does modern Wing Chun training compare to when you first started?

In the past, Wing Chun training was something unique and different to other Martial Arts. Nowadays a lot of Martial Arts have adopted some of the Wing Chun techniques and strategies. Today you have to train harder, because the Martial Arts World changes fast and a lot. 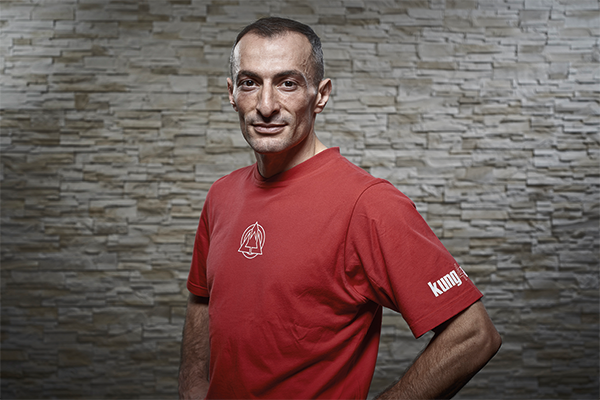 Any benefits or disadvantages to “back then” and now?

In the past you trained less and for a longer period of time. Today you have to learn more to stay tuned. Furthermore, today you have much more information and through this information you can make changes to your training strategies to make it more efficient.

What was the biggest turning point in you marital arts career? Anything that stands out and made a real difference?

The biggest turning point was the moment when I made the decision to teach Wing Chun professionally and when I had the idea to create Kung4u. Kung4u will open complete new ways in 2015 for anybody who loves Wing Chun.