To introduce Sifu Chow Tze Chuen is to recognise he was a student of the late Grandmaster Ip Man, beginning his Wing Chun journey with the system’s patriarch in 1955 at the Lee Tat Street school in the Yau Ma Tei district of Hong Kong, through moves to other school locations, until 1962. Several years following the death of Ip Man, Sifu Chow began teaching classes in Hong Kong. 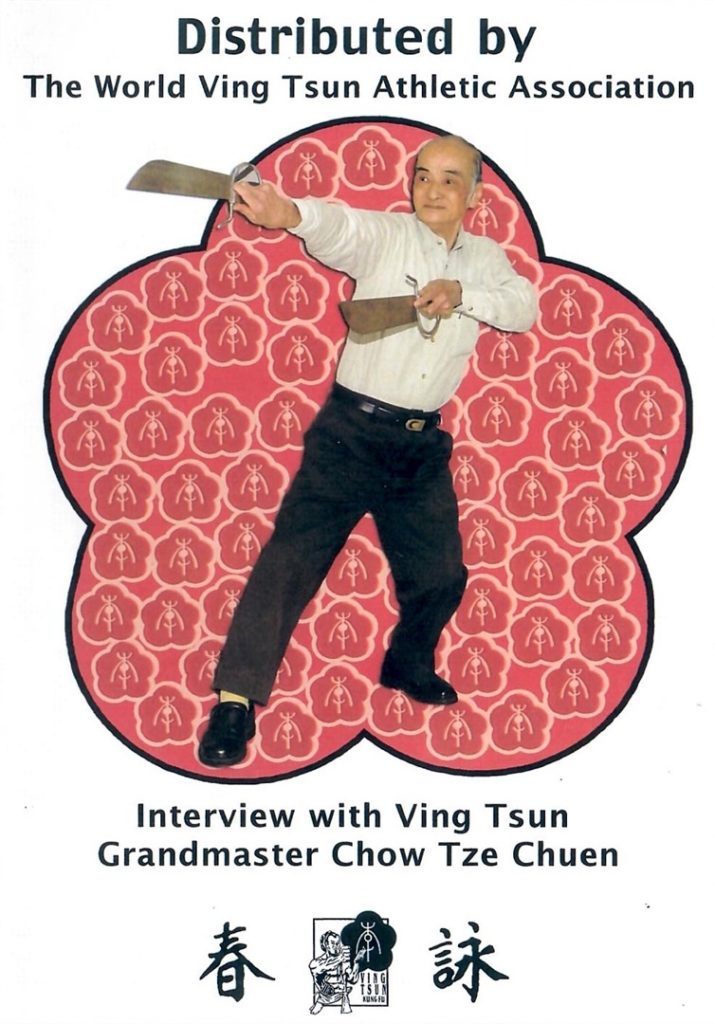 This interview instalment, hosted by Sifu Darrell Jordan, covers the eras and the practice regarding the globally celebrated Chinese martial arts system in a sit-down in 2001. Sifu Chow Tze Chuen has since passed away, in 2017, following a long life of dedication to Wing Chun.

At the healthy age of 75, at the time of this interview, the late Sifu Chow exhibits a great deal of energy and passion within the walls of his school. Whilst enjoying a beer with the immediate company, the opening sit-down portion of the video is an exchange exclusively in his native Cantonese and is without subtitles. Fortunately, this reviewer’s limited grasp of the language helped follow the conversation as the attending interpreter can be inconsistent with delivering the message that is sometimes also lost within the overall volume of the room’s conversation.

He begins by speaking of the early years in the presence of other late celebrated top students of Ip Man, such as Leung Sheung and Wong Shun Leung, citing only a select few in those years were privileged enough to learn the Baat Jaam Do (“Eight Slash Knives”) from the patriarch. Then, the conversation shifted toward what the training environment was like in those early years with his Gung Fu brothers, with Sifu Chow jovially deferring to his Sihing Wong Shun Leung, being the formidable individual pressuring himself and his fellow classmates.

Moving from the sit-down to standing up, the viewing audience is treated to a firsthand demonstration from the magnanimous host, where he shares concepts in motion, offering a practical perspective of application as it works for him with incredible control and fluidity. Reinforcing his ability to employ himself by having a larger framed Western individual attempt to displace his position to solidify his points of employment and practice of structure to maximise one’s potential with the system. Throughout the presentation, the casual flow of the night’s interactions moves from seat to feet, while never missing an opportunity to engage all points and sharing a smile every step of the way.

History and its significant moments, since the dawn of recorded time and beyond, has always been a point of continuing those stories through the oldest of practices in oral tradition. Keeping the mind, message, body, and voices of those who had come before alive to continue to infuse their influence upon those that cherish these moments. This video feels as though one was right there, sitting amongst the circle of friends, partaking in the special moment. 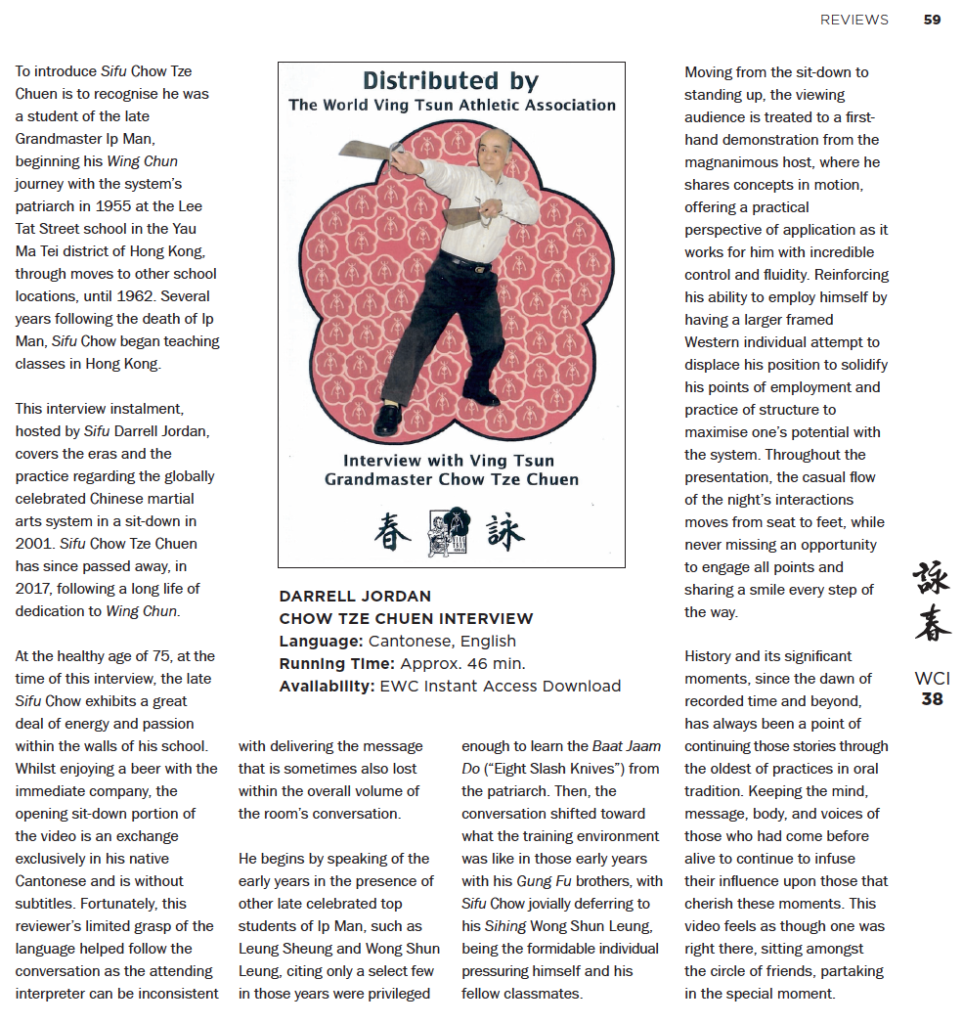